Hit a reading slump? Have an urge to get invested in a series? Want to be the cool kid on the block who’s read the brand new series? Here are 5 series starting in 2017 that you should totally get on 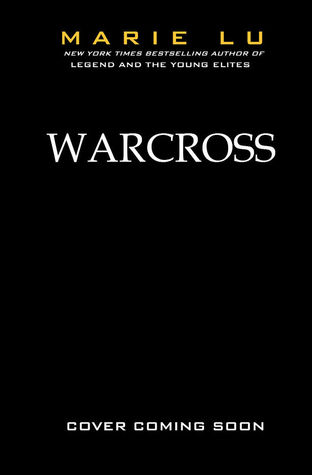 The Lowdown: A novel based on a game called Warcross. There’s gambling, hacking, a badass female protagonist and a whole lot of sci-fi thirll

The Lowdown: These two sisters have an evil father and they try to run away. Basically one sister ends up becoming the prize money of this magical show that the other sister has been obssessed with. So the other sister tries to save the sister that’s being held hostage and chaos ensues.

The Lowdown: Two schools in Gatlon city. One is elite, one has a reputation. As secrets unfurl about the two schools it becomes hard to tell which one might be the enemy.

The Lowdown: A super vague, super mystical novel which has underlying poetic hues.

The Lowdown: For anyone who has read the Lunar Chronicles this is a graphic novel about Iko, the Android. The graphic novel follows Iko’s path in life and love and all things wires and nerves.