So I found this tag on DreamlandBookBlog and thought it would be super fun. Happy Blogmas  Day Five!

In this tag, you’re hosting  a dinner party. You can invite any character you want, but there are 10 different categories you need to fill, and there are only room for 11 people:

1. One character who can cook/likes to cook 2. One character who has money to fund the party

At first I wanted to say President Snow but I wouldn’t want him at my dnner party. So let’s go with Richard Gansey from the Raven Boys Effie from the Hunger Games. With her grandeur she would have all eyes on her the whole night but most importantly she would go around criticising and fixing everyone’s outfits 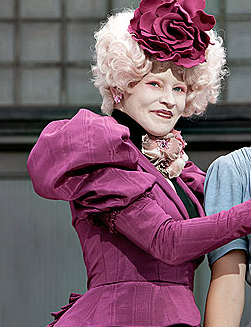 4. One character who is funny/amusing

Tyrion Lannister from Game of Thrones. While his humour is not up everyone’s alley, his wit is definitely amusing! 5. One character who is super social/popular

I have not heard many bad remarks against this certain individual. So I’m gonna go with Prince Maxon from The Selection Series. Being from a Royal Family he is very socially adept.

The Joker. Hands down.

7. One couple – doesn’t have to be romantic

of course it’s gonna be a romantic couple. Anna and Etienne from Anna and the French Kiss. Swoons Katniss Everdeen. I have had a crush on her since I was like 12 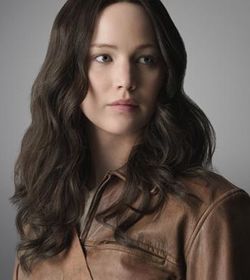 Charlotte Lucas from Pride & Prejudice. She’s Lizzie’s best friend and I feel like she needs some love 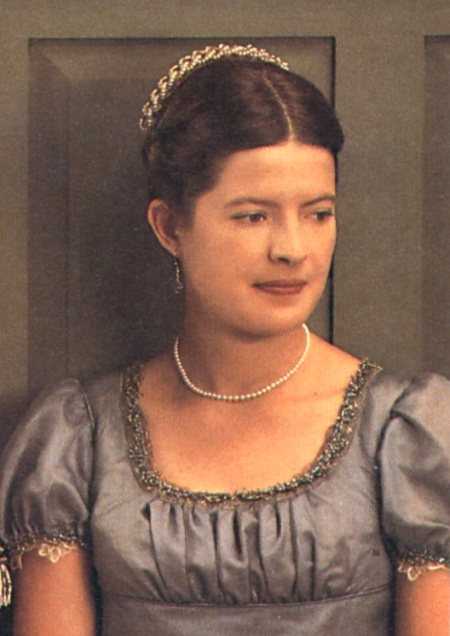 10. One character of your own choosing

Well since I am inviting Charlotte I might as well invite Lizzie! I encourage you to do the tag and leave it in the comment! see you tomorrow!