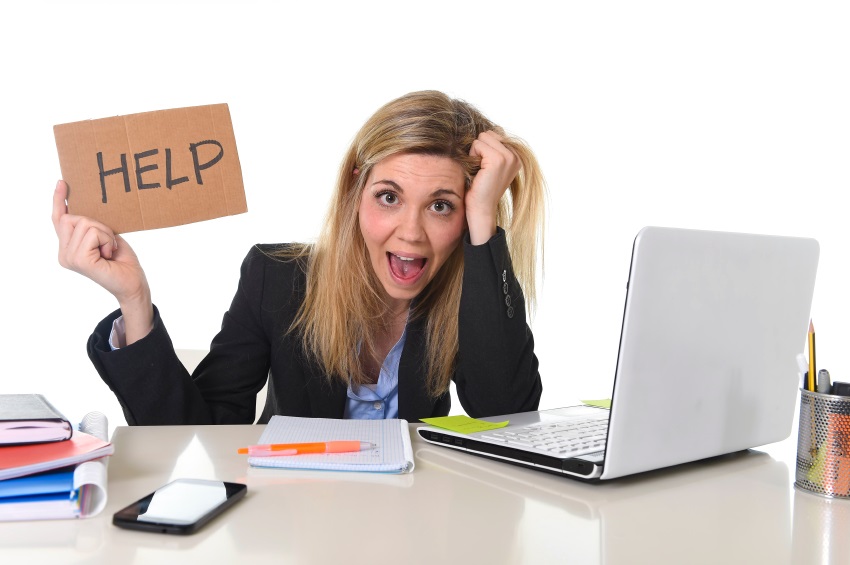 You know that phase in life where you think you’ve got it all sorted out and you know what you’re doing in? After finishing high school I was one of those people and then BAM law school happened.

Here are my musings of what I learnt after doing law for one year. Just remember it’s all fun and games!

Being stressed becomes a new way of life

With all the readings, the principles, the high expectations and competition from your peers, being stressed becomes a core attribute for your personality. I can’t remember a time I wasn’t stressin’ and I have to admit I’m kinda missing it over the holidays

Be prepared to meet some of the biggest personalities out there

Evidently, if you’re in law school, you’re opinionated (at least to some degree). This means that no conversation you have with your fellow elites will be devoid of contradictions. I have met some of the most quirky, outspoken and driven people in this cohort

This isn’t just true of law school but given that we’re all very heavy headed and intelligent we don’t skip a beat when it comes to jumping on the juciest gossip and enjoying every last bit of it.

Egos are at an all time high

Okay law school is hard. While the academics themselves manage to crush the life out of you, add to that extra curriculars and ongoing politics. Which is why it is no surprise that law students are some of the proudest and arrogant folks out there. I mean we worked so hard to get here, hell yea we’re gonna announce to the whole wide world that we study LAW

I saw this tag at Spines & Covers and decided it looked scandalous and that I should totally do it, so here’s goes.

Which book, most recently, did you not finish?

I didn’t finish Macbeth by Shakespeare, we watched the new film for school but the play is just too full on for me.

What book is your guilty pleasure?

I’d say Breaking Dawn by Stephanie Meyer. Despite the hate, I actually enjoyed Twilight and the movies were my favourites back in the day

Which book do you love to hate?

This is going to sound really weird but I’d have to say Throne of Glass by SJ Maas. I love the rest of the books in the series but the first book did not phase me at all.

Which book would you throw into the sea?

Probably The Maze Runner series by James Dashner. The writing just wasn’t compatible with my tastes.

Which book have you read the most?

I’m not a big fan of re-reading but I have read Anna and The French kiss twice now so.that’s an accomplishment?

Which book would you hate to receive as a present?

I love presents so I wouldn’t really hate any book I received as a present unless it was a non-fiction on knitting or something irrelevant you know what I mean?

Which book could you not live without?

There are so any but Pride & Prejudice by Jane Austen. I feel like my life is just based off of that book so..

Which book made you the angriest?

Allegian by Veronica Roth and Paper Towns by John Green..they both have disappointing endings but the ending of Paper Towns is justifiable..can’t say the same for Allegiant

Which book made you cry the most?

All The Bright Places by Jennifer Niven oh lord

Which book cover do you hate the most?

Anything with people on it so maybe The Vampire Academy series?