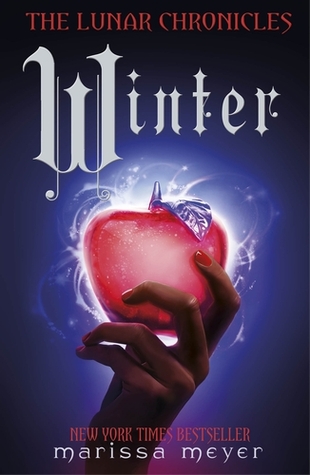 I discovered this tag on Oh, the books and I just had to do it so let’s begin!

The first person that comes to mind is Holden Caulfield from The Catcher in The Rye. I mean there are characters who irritate me at most but Holden just provokes a whole new level of annoyance. I just don’t find him relateable and he seems whiny which I can testify is NOT TRUE of all teenagers. I recently did a post a on 10 things I hate about the catcher in the Rye so tap for elaborative rant aha.

I’m going to have to say Mr.Darcy from Pride & Prejudice. I feel like a lot of books I read don’t necessarily have gentlemen because YA and Bad boys is a match made in heaven. I’d have to argue though that Mr.Darcy isn’t really a gentleman to begin with but Lizzie changes that

This is going to sound very cliche but Cinder from The Lunar Chronicles fits the description (maybe because the books are a fairytale retelling?) but seriously, I don’t know about grace what with Cinder in her mechanics overalls but she is kind and she is defiant.

Feyre from A Court of Thorns & Roses. That girl always decides to get herself in trouble and surprise surprise literally every male character in the book is somehow there to protect her. I mean I wish I was half that lucky.

Reading in general makes me happy, I don’t really care which book jsut any book does the job really. Oh and I’ve really been into adult colouring books, seriously so calming.

I’m gonna have to say, Arya Stark from A Song of Ice & Fire, come to think of it literally every character in Game of Thrones goes through some sort of transformation. But seriously, Arya goes from princess to bandit and now to some Faceless assassin. 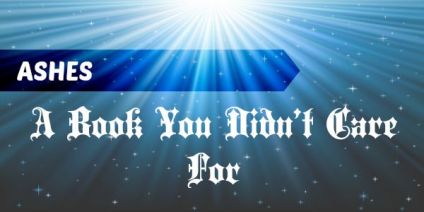 The Death Cure by James Dashner. The Maze Runner series didn’t faze me from the beginning so by the time I got to the last book I really didn’t see the point since I realised I wasn’t going to get any answers. 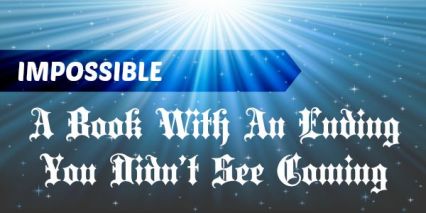 Definitely Gone Girl by Gillian Flynn. Never in a million years could I have guessed that plot twist. I even dedicated a post to it and the controversy behind it here.

Divergent series by Veronica Roth. Tris is actually such an inspiring character and I’m not even kidding, every time I am about to do something that is daunting I tell myself to “Be Brave” or be Dauntless I guess haha

I cannot think of one book whose ending is perfect, I’m either unhappy with the ending or unhappy that the book has ended. But I guess All the Bright Places by Jennifer Niven has a good ending in the sense that it gives you closure but I’m still heartbroken.

That was the Cinderella Book Tag from me! Now it’s your turn, if you feel like it tag yourself and answer the questions or just tell me in the comments! 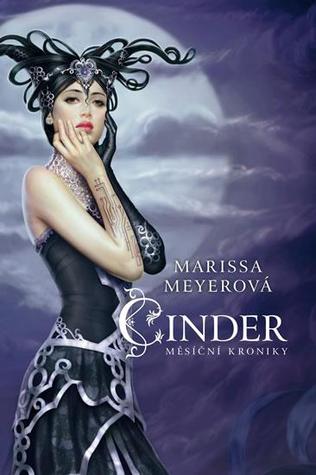 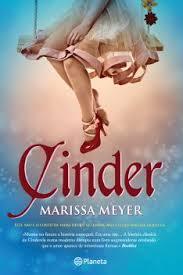 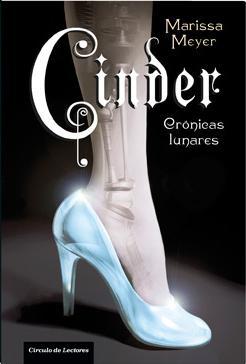 Synopsis this stunning bridge book between Cress and Winter in the bestselling Lunar Chronicles, Queen Levana’s story is finally told.

Mirror, mirror on the wall,
Who is the fairest of them all?

Fans of the Lunar Chronicles know Queen Levana as a ruler who uses her “glamour” to gain power. But long before she crossed paths with Cinder, Scarlet, and Cress, Levana lived a very different story – a story that has never been told . . . until now.

Marissa Meyer spins yet another unforgettable tale about love and war, deceit and death. This extraordinary book includes full-color art and an excerpt from Winter, the next book in the Lunar Chronicles series.

A sweet, short and simple mini review for you today about the new Lunar Chronicles Novella. I’ve reviewed the third book here before and I definitely recommend you to go pick this series up so we can all rave about it together yay!

Queen Levana’s story was dark. It was very interesting to see things from her point of view and realize that people aren’t necessarily born evil, that they’re not always the bully in the story but that circumstances have then made them into a bully, into evil. I guess that was the whole point of the story.

Levana has never known affection: from her parents and especially from her older sister, so no wonder in her search for true love and admiration she falls into peril and eventually ends up destroying herself and the people she loves.  She is so consumed by the idea of loving and being loved that she doesn’t take a moment to understand what the actual thing means. And that, was scary.

Power was also a very interesting concept in Fairest. I think when someone for instance Levana’s older sister uses her power to scar Levana it is obvious that when Levana is given the power to be Queen she becomes destructive and delusional and has psychological problems.

Other than that I really did like how the story was set on Luna (The Moon)  for a change and I absolutely freakingly cannot wait for Winter when we see even more of the Moon!

Oh and did I mention Fairest also features Baby Cinder, Baby Winter and Baby Jacin Clay? I literally got so excited there aha

My Blog Anniversary Giveaway ends in a couple days so be sure to enter!