The holidays is prime time to dig into much needed television which you wouldn’t normally have time for. So if you’re stuck on what to start next, I’ve got you covered 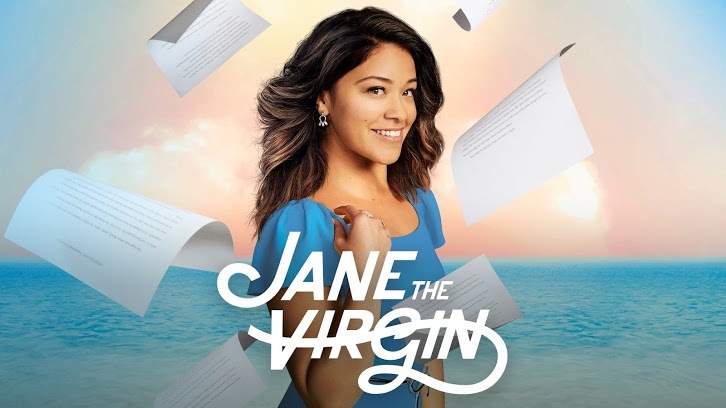 Nor the type of show I would typically gravitate towards but if you loved Gilmore Girls you’ll absolutely adore this. I’ts filled with romance, comedy and a ton of life lessons. While the show does focus heavily on family, it’s spiced up through murders and bizarre happenings

While medical dramas typically aren’t my thing, the hype around this show definitely made me check it out. I do not regret it one bit! What makes this show different is that the protagonist has autism which really opens up a dialogue about a part of society that has been in the shadows for a long time

After watching the good doctor i fell in love with Freddie Highmore’s acting so I had to check out the other big show he’s performed in. This time he acts as the infamous serial killer Norman Bates. The series is dark, twisted and will feed your obssession of serial killers

This one is a little bit different in that it’s a BBC mini series. I haven’t gotten around to watching it but I’ve heard it’s one of the better adaptations of the novel