Cover To Cover is basically an excuse for me to swoon over the many beautiful covers for the same book! At the end there’ll be a verdict as to which my favourite cover is. Check out the first ever Cover to Cover here

As is obvious from the title, today’s Cover to Cover is on Throne of Glass by Sarah.J.Maas, let me tell you this shall be an interesting one.

The girl is pretty but I usually prefer to not have models on the cover since it ruins my interpretation of what the character looks like. There’s not much else to the cover besides the girl so yeah

The other USA Edition

See this one’s much better because it’s an animated character. She has a very badass look with the black clothing and all. I have a problem with the colours, they seem too dark and shady

This is the one I own. I like the colour scheme of this one better because it has the whole cold hearted bitch look. No seriously, although there might be too much white hmm 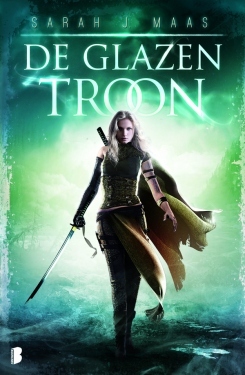 This gives me like Assassins Creed vibe, you know all those gaming DVDs (not that I’d know). It is interesting but I’ve been much into gaming DVDs so eh 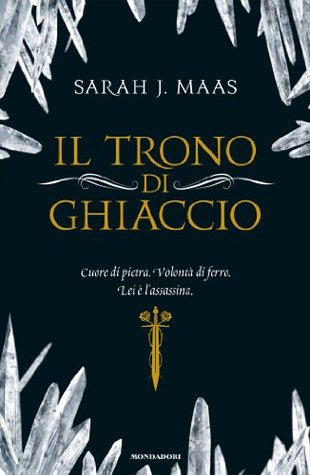 This one doesn’t have much to it but I like the ice crystal border, it gives it a whole abstract look and the sword on the cover is also cool although the yellow makes it look awkward. 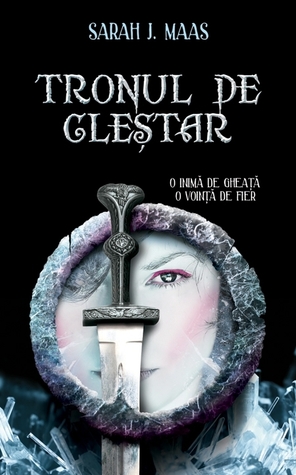 This one is so cool! I mean the sword and the girl and the round thing ahh and the colour scheme is good too. I like

Which one would I most likely pick up in a bookstore though? I want to be boring and say I’d go for the UK edition which I already have. I don’t know, it’s a hard pick this one

Help me decide! which one is the best Throne of Glass Cover?